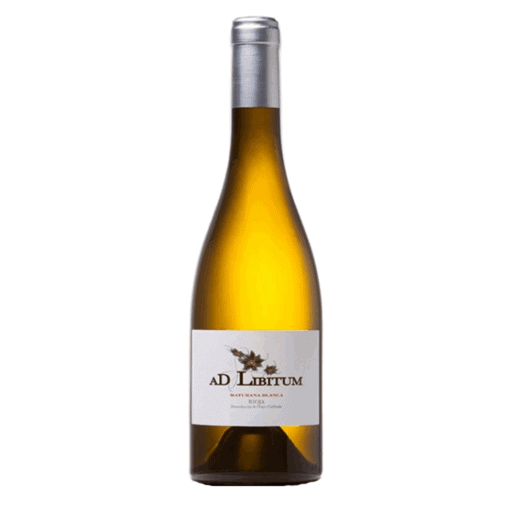 100% Maturana Blanca, autochthonous minority variety. Rioja Regulatory Council approved the inclusion of this variety in the designation of origin in 2007.

The development of this variety was part of the Research Project for the recovery of grape varieties in the minority native the D. O. Ca.Rioja, carried out in the University of La Rioja and directed by professors Juan Carlos Sancha and Fernando Martínez.

Vineyard planted in 1997 at a height of 565 meters above sea level in ancient terraces of the Valley of the Najerilla, with clay-calcareous soils of rolled songs.

After destemming, the grape happens to a small vertical press. Afterwards a static defangement is carried out, performing the fermentation at 18ºC in new French oak barrels of 500 liters during 3 months in the barrel with the lees.

Manual harvest in boxes of 17 kg. of these vineyards are obtained 6.000 kg. per hectare.

Atlantic influence, in one of the coolest areas of Rioja, with cold winters, temperate summers, and soft and long autumn. The large temperature variation between day and night causes a slow maturation, which is very suitable for polyphenol synthesis and aromatic development.

Citrus and biscuit notes stand out, with a very well integrated wood in the nose. In the mouth it is very bulky and glyceric, acid and fresh, with abundant structure and enormous persistence. 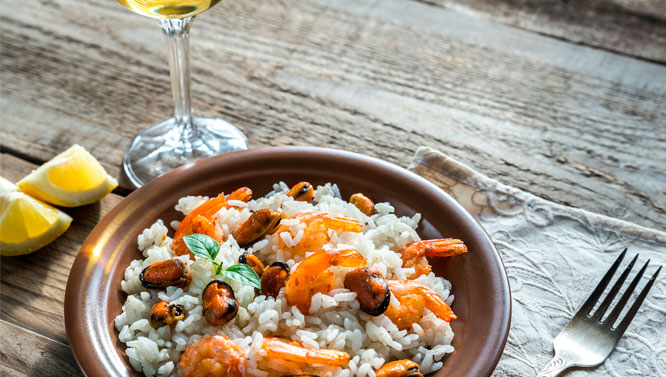 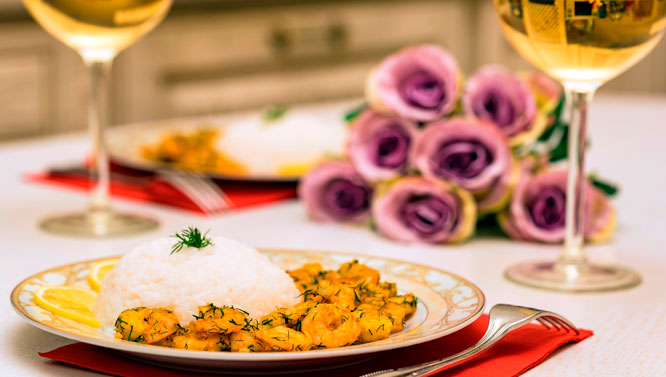 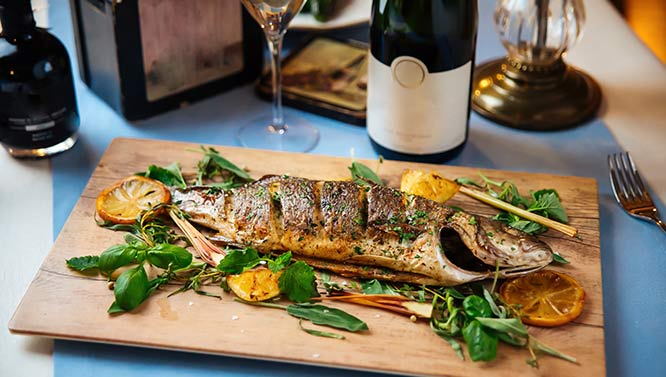 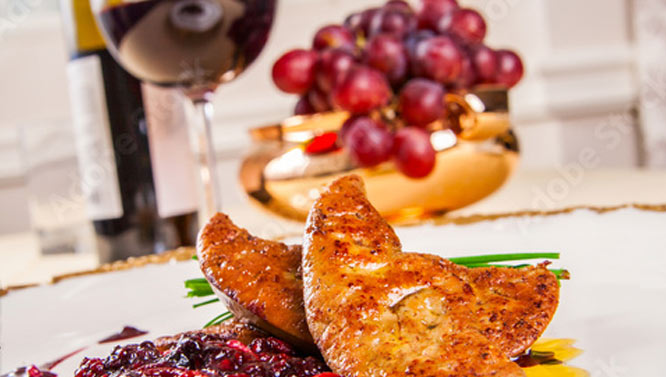 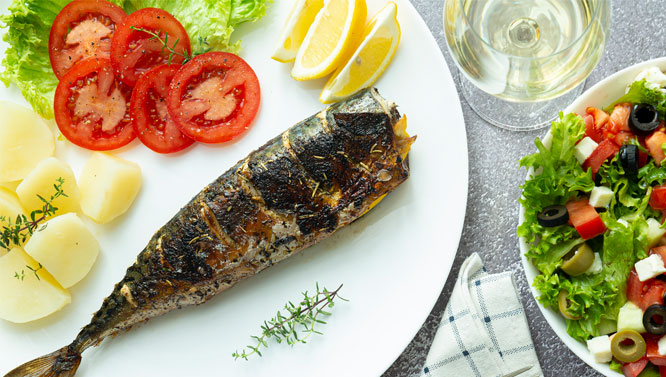 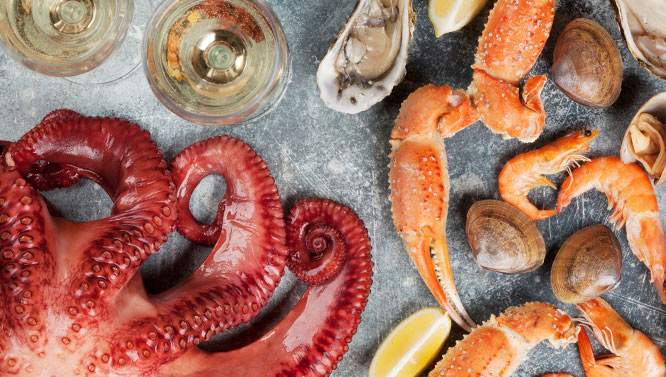 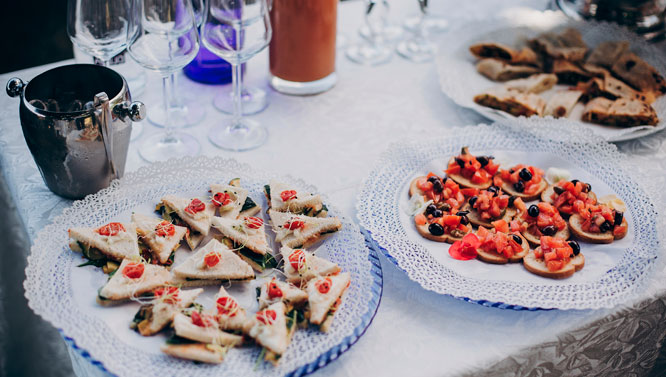 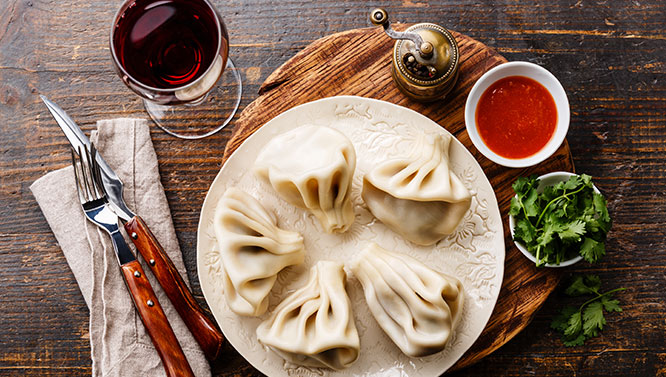