100% Monastel de Rioja, autochthonous minority variety of Rioja, approved by the Regulatory Council of the D. O. Ca.Rioja in 2007. Currently in the process of registration and authorization in the D. O.

Vineyard planted in 1997 at a height of 565 meters above sea level on terraces hanging in the Valley of the Najerilla, with clay-calcareous soils of rolled songs, with high iron content. Organic viticulture.

After its destalking, the grapes are placed in new barrels of 500 liters of French oak Tronçais in which take place alcoholic fermentation, the malolactic fermentation and the aging for 11 months.

Manual harvest in boxes of 15 kg. of these vineyards are obtained 5.000 kg per hectare.

Atlantic influence, in one of the coolest areas of Rioja, with cold winters, temperate summers, and soft and long autumn. The large temperature variation between day and night causes a slow maturation, which is very suitable for polyphenol synthesis and aromatic development.

important layer of cherry picota color. The nose is very spicy with balsamic notes. In the mouth it is bulky with a refreshing acidity, velvety tannins and a long persistence. 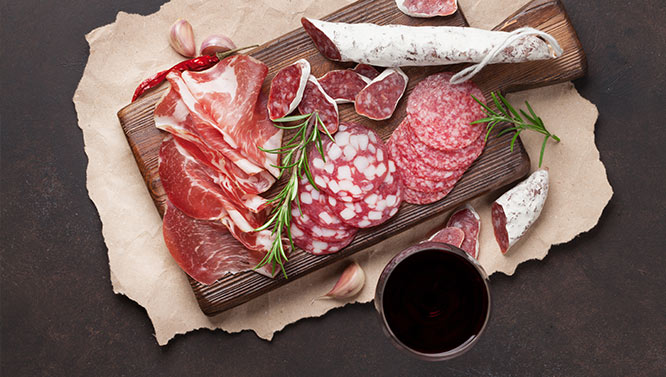 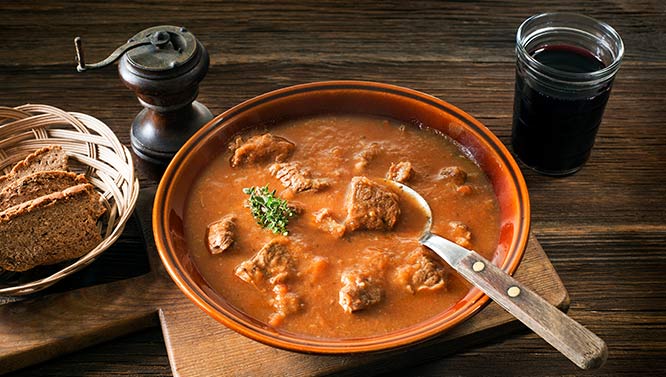 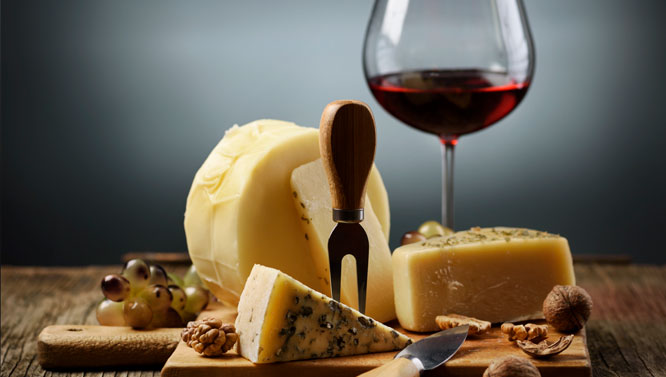