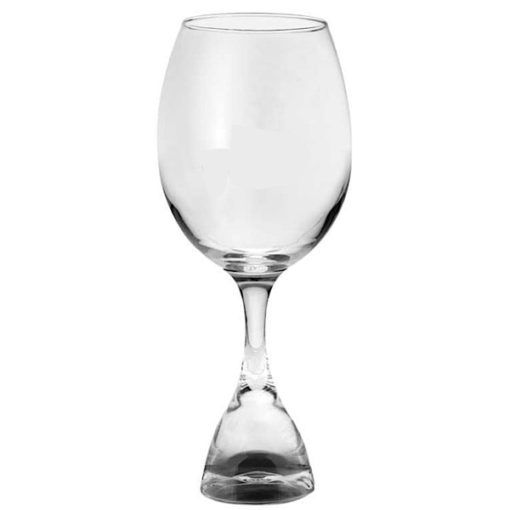 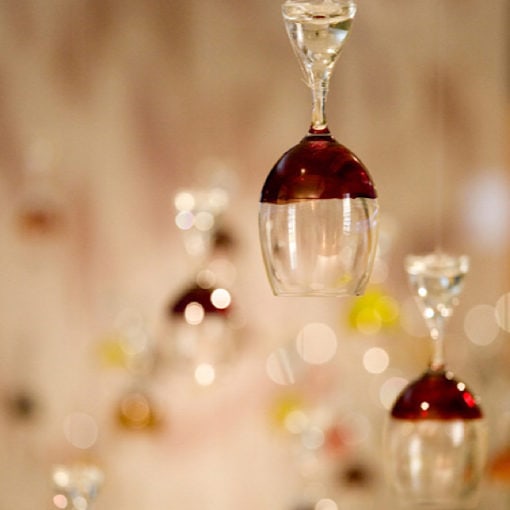 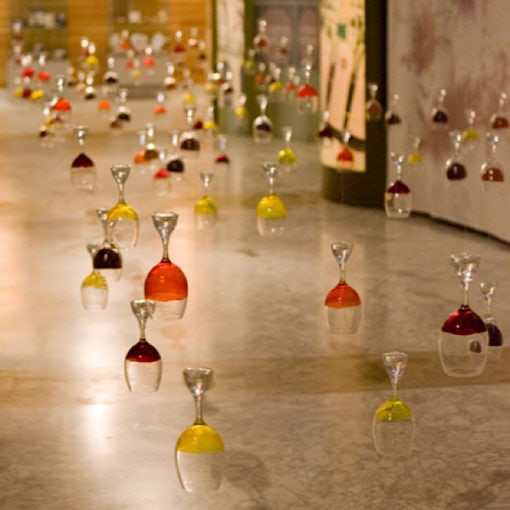 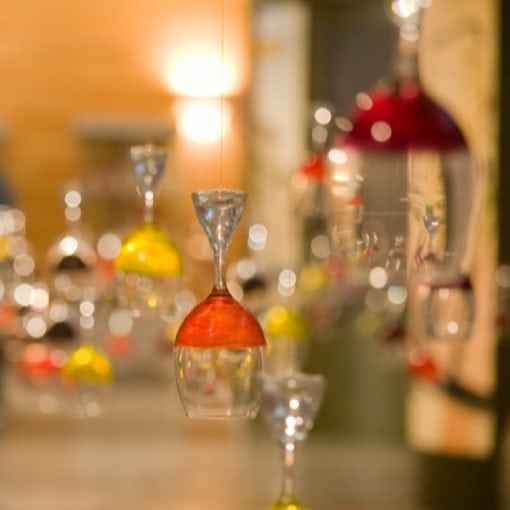 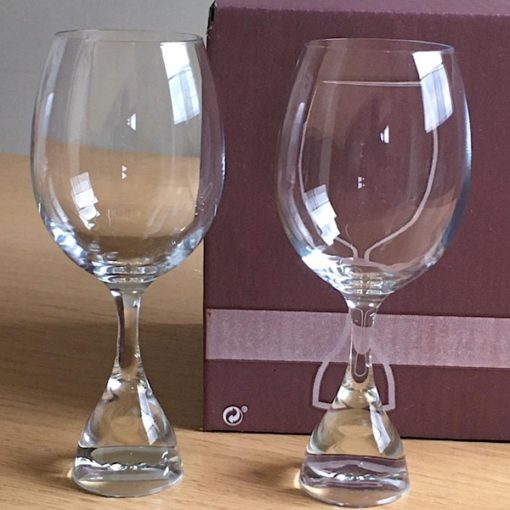 Who knows how to enjoy a good wine, knows that the glass plays a vital importance to perceive with the five senses the properties of each broth. The most famous in the world have their own and Rioja could not be an exception. Rioja Wine Glass is the result of an International Design Competition organized by the Government of La Rioja in 1998. In the jury, composed of 18 members, there were representatives of the Rioja wine sector, winemakers, the Regulatory Council, the glass sector, the real Fábrica de Cristales De La Granja and experts in art and design. It is therefore a consensus Cup and the official cup. The winner of the contest was Horacio Romero, with an innovative and forceful Cup. Very soon, the leading Spanish glass manufacturer showed its interest in producing Rioja Wine Glass , which was presented worldwide at Vinexpo 99 (Bordeaux), with great success from critics and audiences.

Rioja Wine Glass, manufactured by Crivisa, the first Spanish glass manufacturing company, is oenologically correct and suitable to the organoleptic characteristics of the wines. In addition, it meets the goal of differentiation and is innovative, original, Delicate but with strength, with a design that gives quality image, forceful, clean, enveloping, minimalist, proportionate and consistent. Likewise, Rioja Wine Glass meets the features proposed for its design in the international competition that was convened for this purpose: identity, differentiation, design, elegance, leadership and avant-garde.

Rioja Wine Glass is the result, according to the author, Horacio Romero, of “a search for balance between modernity and tradition”. The designer tried to attenuate the usual differences between the three parts of the cup (base-stem and reservoir) “to highlight the complete shape of the glass as a continuum. Thus, the greater or lesser opening of the concave or convex lines hints at the changes through a smooth and slow cadence.” It is an approach of sculptural volume “that helps to understand the whole form as an organic whole and not as three closed and interposed areas”. From the design of these elements and the formal coherence of the set we get that differential and exclusive seal of Rioja, with a glass “whose distinction lies first of all in its beauty”.

Horacio Romero Becerra was born in 1953 in Tabeaio-Carral (La Coruña). Is a degree in Fine Arts, a professor at Madrid, of Design and visual Arts -with the status of professor, School of Arts of the Ministry of Education and Culture and professor of the Department of Sculpture, Faculty of Fine Arts of the Complutense University of Madrid.

In 1998, the Government of La Rioja promoted an international design competition, with the aim of creating the cup that best highlighted the virtues of the world-famous wines of this Spanish autonomous community. With the participation of numerous people from all over the world and a jury made up of 18 recognized experts in the field, the winning Cup, presented under the slogan ‘Ara de Rioja’, was designed by Horacio Romero Becerra. The name Ara comes from the crossing of two of the meanings of this word: altar and tillage.