Sínodo Vitivinícola is a project that was born as a result of the passion for tradition in the world of wine. Since 2014, this winery is responsible for the production of quality wines within the D.O.Ca Rioja. 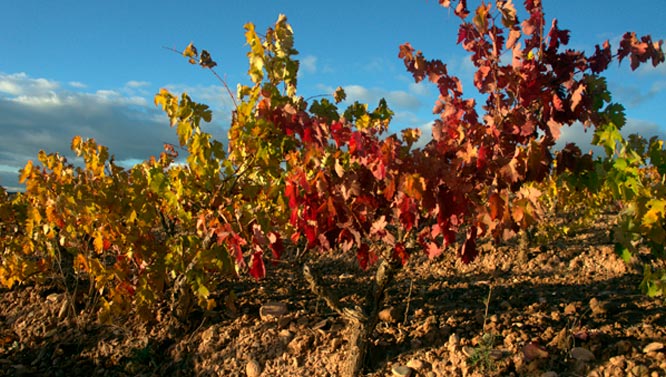 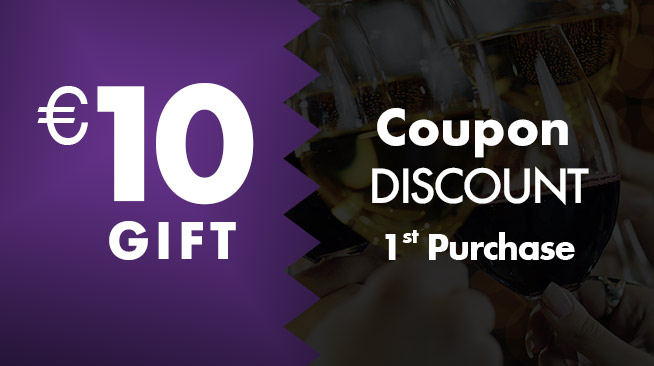 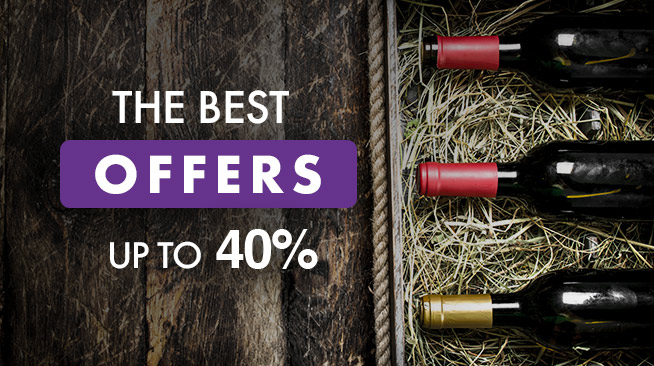 The Sínodo Vitivinícola winery (located in La Rioja) was founded in 2014 with the intention of giving life to old vineyards planted in various areas of the Rioja Designation of Origin. It is a joint project of three winemakers passionate about the world of wine who decided to recover the winemaking tradition of their families and start making their own wines.

The owners have one hectare of vineyards that is divided into two vineyards: Raposeras and Los Tollos, located in Uruñuela and Villamediana De Iregua. In addition to these estates, Sínodo Vitivinícola also works with other family vineyards located in Sotés and in Cenicero.

The estate of Los Tollos is the largest extension of the winery, and was planted in 1982. It is a plot of sandy soils in which the vines have a low productive yield. The varieties grown in this area are Tempranillo, Malvasia and Mazuelo.

This vineyard is qualified as a Singular Vineyard by the Rioja Regulatory Council, thanks to the excellent quality of the grapes grown in those vineyards of low productivity.

Raposeras is the oldest vineyard of Sínodo Vitivinícola, with more than 100 years old since its plantation. These centuries-old vineyards grow on sandy soils and with a climate influenced by the Rivers Najerilla and Ebro, which bring warmer temperatures than in other areas. Conditions that make this land ideal for the cultivation of native varieties such as Tempranillo or Garnacha (Grenache).

The fact that there is no large extension of vineyards makes that Sínodo Vitivinícola can focus efforts on its plots, having total control of them. Thanks to this it is possible to produce every year a small number of bottles of excellent quality Rioja wines, faithful reflection of its terroirs.